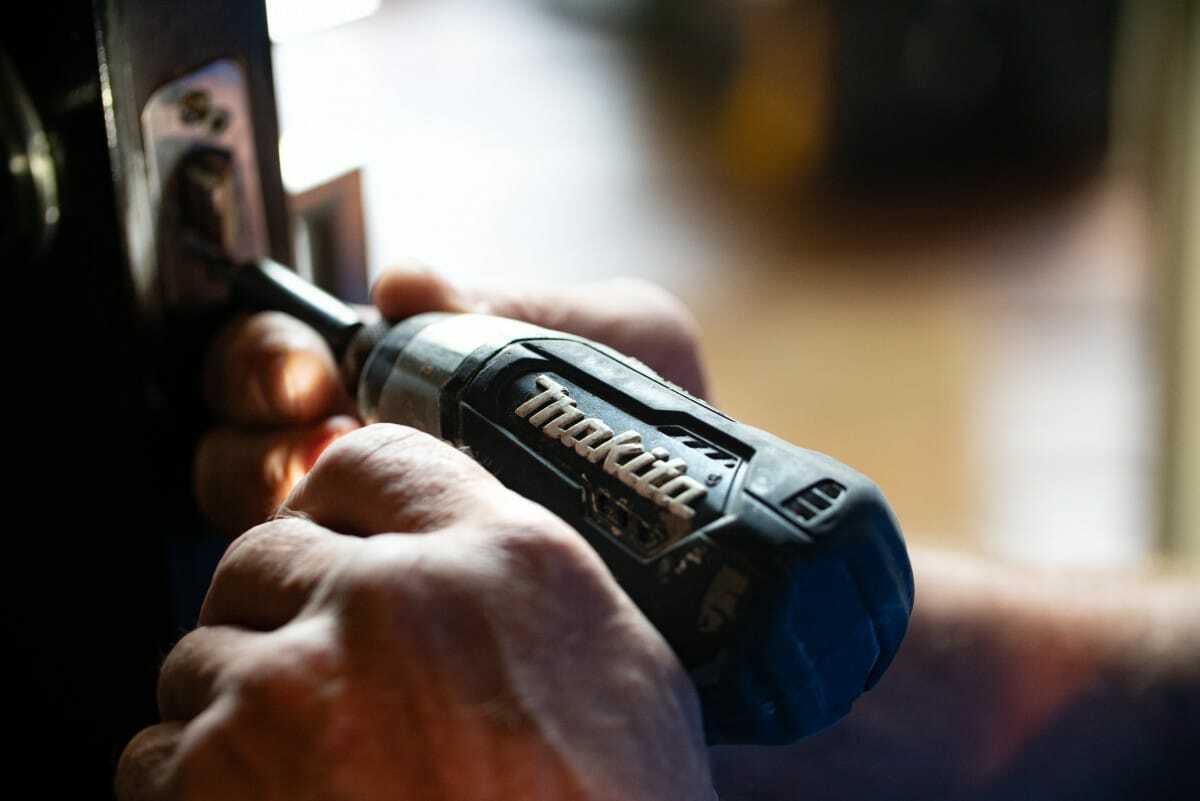 3D printers..love them or hate them, but admit that in the right hands, they can do some really great things. I’ve scoured the web in search of some of the most useful, cool, functional 3D printed objects that are out there, created by your average Joes and Sallies and some professionals, so pucker up and lets get right into the list!

Pro Tip: If you want a great 3D printer to print these awesome objects, I’d recommend the Creality Ender 3 V2 (Amazon). It’s a great choice that is loved by many users. You can also get it cheaper from BangGood, but usually with a slightly longer delivery!

The video below shows a design a 3D printer user made which gives you the ability to cover your peep hole. It’s functionality is very simple, yet effective. 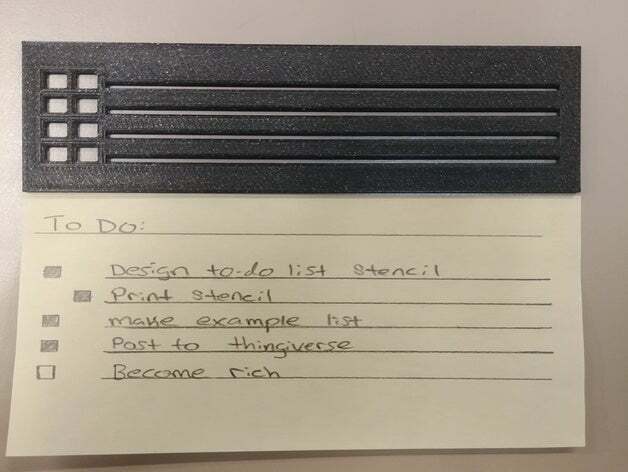 This was made to help draw axes quicker for trigonometry homework. You could use a ruler, but this is way cooler! 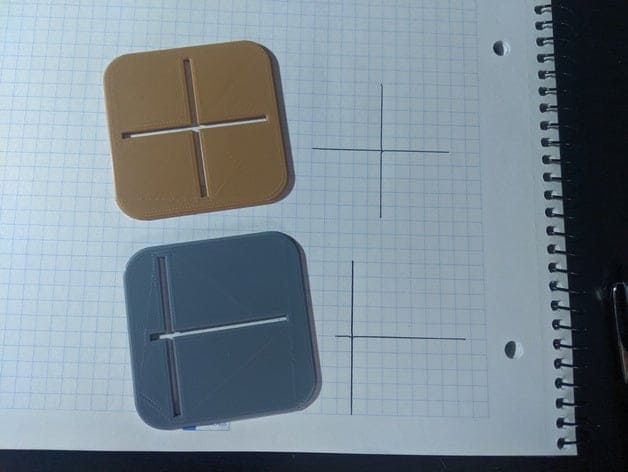 My girlfriend’s grandmother has severe arthritis and can’t squeeze those buttons anymore. from functionalprint

Had to tighten three screws on a chair that were difficult to reach. This worked great! from functionalprint

The STL has instructions on how to set this up. It’s fairly complicated and requires a fair bit of items.

Not the usual use that I would’ve thought of but to each his own! 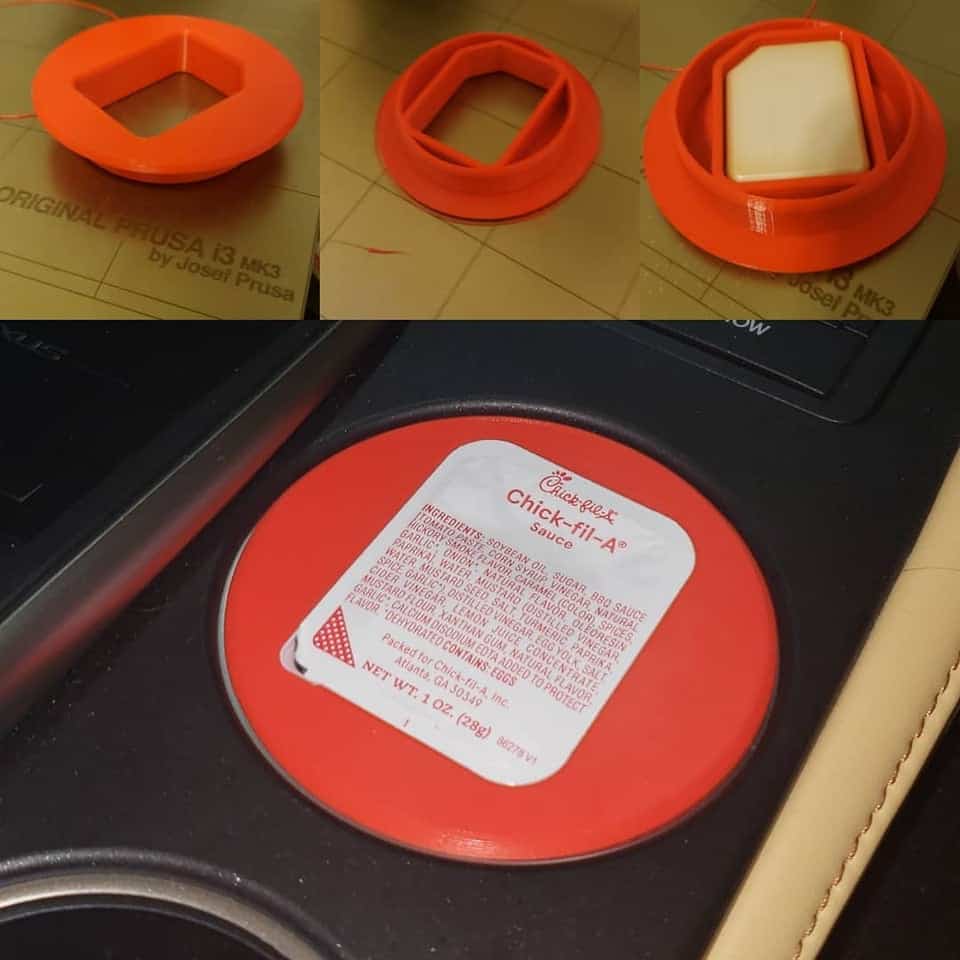 A president in the making…

We also have a few remixes for different cars!

Update: Smart Curtain Rod – Now with 1 motor and on Thingiverse from functionalprint

In total, this cost the user $99 for the kit which can be found here. It’s fairly complicated, but there is an in-depth guide on how to get this done here.

My ancient beard trimmer seems to suck the life out of C size batteries. I made an adaptor so I can use AA size rechargeables. from functionalprint

This functional print was used because the user had rechargeable AA batteries and a beard trimming device device was using up the usual C batteries way too quickly.

12. Phone Lockbox for the Morning Alarm

Lockbox for my morning alarm. I put the key in my freezer every night. Changed my mornings! from functionalprint

Need less distraction at night and more motivation getting up in the morning? This user created a very useful solution! Simply lock your phone in this lockbox and put the key in another room. Now you can only turn the alarm off by getting out of bed. A great idea!

Elon Musk would be proud of this one. It even has an added effect of broken glass!

Fiancé called me in tears because she lost her coolant cap somewhere in the engine compartment, with an important trip tomorrow. 32 minutes later… from functionalprint

Maybe not a long-term solution but an amazing temporary one.

Speaks for itself really. Takes some assembly, works well.

Broke the neighbors tool…. Maybe they won’t notice from functionalprint

This user accidentally broke his neighbours tool so with some quick thinking and printing, he made a replacement. Would you notice the difference?

A very functional print to keep your key safe in your wallet!

Many times your clothespins get broken so here’s a nice solution. A neat little print to hold stuff up in your bathroom, or even for people who develop film at home and need to hang it dry.

I am stupidly proud of my screwdriver kit holder! from functionalprint

DSLR lens caps are about $10-15 to replace. This one was about $0.43. That first layer was a bonus. One-piece print with tensioners. from functionalprint

A quick and low cost solution instead of paying a premium.

Printed in blue, is the connectors which were used to join two different model train sets which had incompatible connectors. Now they can be used together seamlessly, problem solved.

Many people have issues with poorly designed sinks where your hands have to touch the back of it, or your children can’t reach the water stream properly. Here’s a great functional solution for that. It produces an awesome waterfall effect too.

It’s amazing what people can do when they put their minds to it! Very challenging to pull off, but looks great.

Probably an issue that most people won’t need, but someone out there found it useful so I’d say it’s pretty functional.

I travel a lot, so I made this protector for my phone charger from functionalprint

For the people that have gone through countless cables and want to be able to extend it’s lifetime.

Our cat eats too fast, and throws up improperly chewed food often. Printer to the rescue! from functionalprint

Great functional print for the cat and dog owners out there.

Needed to dress up a 1/2" gap between nine (slightly different) beams and the wall. from functionalprint

This neat little trick took a little design work in Sketchup then about a day of printing time.

To make something like this, the user creates an in-depth guide which you can find here.

My wife asked for a guide to more easily see the horizontal columns in her quilting pattern. Designed with her favorite clips in mind. from functionalprint

Great creativity, great functionality. 3D printing really is the hobby for all hobbies.

I made a wind up tape measure from functionalprint

Diving: with a lamp and a Gopro I don’t have a free hand, so I constructed this to combine them… from functionalprint

This is my 3D printed "Killa-B" PC. It’s running a Ryzen 2400G with 32GB of RAM. The case is heat sensitive, so it goes from purple to hot pink when it reaches ~30C. from Amd

Thermochronic filament changes color based on temperature which you can find on Amazon. I recommend this Purple to Red Color Changing filament.

A button guide for a deaf/blind person my sister-in-law helps out. On the left, what they were using, the right the first working prototype. Made out of TPU. Last pic is the stages of design. from functionalprint

Have to appreciate the execution on this print!

Hold the door! A new door stop all ready for Season 8. from functionalprint

For the Game of Thrones fans out there.

This is just the mount, so here is the Thingiverse link to create the drawers.

It’s a bit hard to see what it is, but it’s basically an exterior wall with a rough texture that has a hole in it with a pipe sticking out. This custom print covers the hole up perfectly, even on the rough textured wall.

Here it is in testing:

I designed a connector so I could make my greenhouse without drilling any holes. from functionalprint

A great print idea and execution to get things moving! The creator of this said that the force of the joint will be downwards so it doesn’t need to be as strong as you would think. There are many ways to strengthen this connector such as making it thicker or adding a gusset underneath. Just make sure it’s not printed in PLA!

Futuristic Arm Prosthesis (that I designed and printed) from functionalprint

Stop your detergent from oozing and spilling out with this neat print, designed to fit many detergent bottles.

A simple cover for our laundry room connections, pun added by the missus from functionalprint

This laundry connection box cover does a great job hiding the ugly hoses and drain in a finished laundry area.

A must have for Tesla users and fans! No support or glue required, just printing and assembly.

Mugs could never fit on our Nespresso machine stand, so we decided to do something about it. from functionalprint

Larger cups couldn’t fit with this lovely machine, so the normal response is of course..why not just print a new one?

Made a latch to hold a baby gate open. It’s held up for 6+ months of daily use so far. from functionalprint

This was designed for a specific gate but it can be edited to fit a different one.

No it’s not a plant, it’s a functional shower-head, designed for optimal pressure, droplet size and accuracy. Doesn’t have to be printed in green.

We needed to chill beverages in the kitchen sink but didn’t have a drain plug. I 3D printed a mold and poured silicone to make a rubber stopper that fit the drain perfectly. from functionalprint

The alternative was buying a $12 stainless steel stopper from Lowes, but what fun would that be?!

Get visited by some small birds with this awesome bird feeder. Here’s a list of what you can feed them. Make sure it’s out of reach for predators (cats and dogs).

Give your business cards some life with the embosser system. The paid version above comes with 10 sweet designs. You can also opt-in for the free version which you can find here.

Created by muckychris
You’ve made it to the end, I hope you enjoyed the visuals and functional uses for 3D printing. Feel free to check out my other posts about 3D printing being a worthy investment or a waste of money or 5 easy steps to get started with 3D printing.