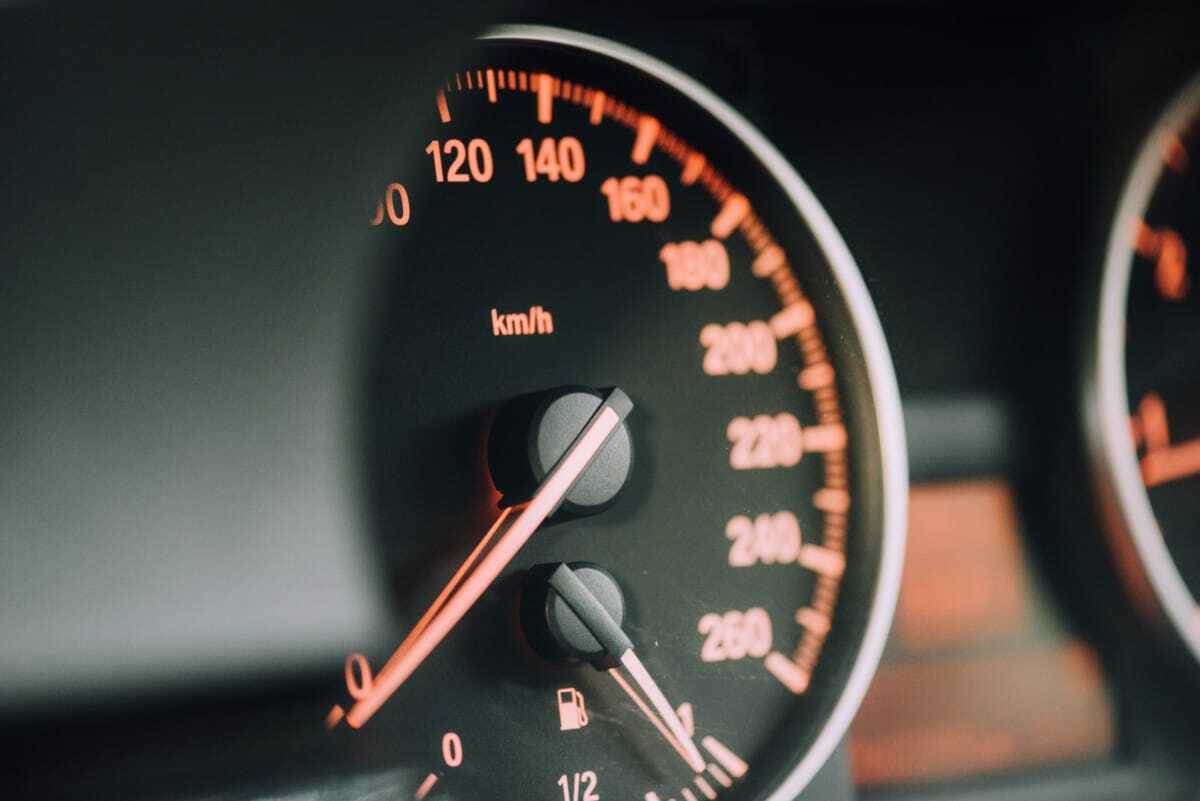 I’ve been thinking about 3D printing speeds and why I can’t just turn up to the maximum speed and let my 3D printer run. Many people have tried this and have seen their printing quality reduce or not the print finish at all. I decided to look into what limits the speed for 3D printing in this post.

What limits 3D printing speed? There are several factors which limit 3D printing speed such as firmware settings, frame stability, flow rate of material, what material you are using the type of printing and much more. You can do many things to combat these limits but at a certain point, you will be sacrificing quality for speed.

This is a simple answer but I’ve gone into more detail in the rest of this post so keep reading to find out what limits 3D printing speed.

The usual recommended speed for most FDM 3D printers is 60mm/s with much testing and experiments. Once you use speeds above this, you usually start to see slight imperfects such as zits, blobs, more warping or rougher layers. A lot of these imperfections can be decreased through useful adjustments.

The main part of the 3D printing process is placing each layer down and it needs to be done precisely. When you increase the speed of your 3D printer, what can happen is material layers don’t stick very well to each other. This can happen due to the material not cooling fast enough, or not having enough time to settle nicely.

Without good layer adhesion, your prints won’t come out to a good standard and might not even finish the whole print depending on how details the model is.

When you think about how much faster filament has to come out of the nozzle, you realize that more heat might need to be applied to get the material to the optimal temperature because you’ll need to heat the filament faster. There is however, a point where too high of a temperature can cause nozzle blockages which I’ve explain in a post about preventing nozzle jams.

The reason a blockage can happen is because the nozzle hole is only so big, so you’d be trying to force too much melted plastic through it and will result in a backward force. When the melted plastic is forced backwards, it can start to harden and cause a blockage and result in underextrusion.

You can somewhat overcome this issue but getting a high quality extruder like the Hemera Extruder and slowly testing which temperatures allow for faster extrusion. In some cases you can even use dual heaters

While we need to heat filament faster, we also need to increase the cooling of the material so it hardens enough for a smooth layer on layer print. A material like PLA needs effective cooling or you’ll see common blemishes like bridging, warping and other imperfections.

The good thing about PLA is intense cooling doesn’t negatively effect it much, so you can use stronger fans.

You can either go for a bigger sized fan or a stronger, high-quality fan. If you really want to stretch the limits, you probably want to avoid using the standard fan your 3D printer came with.

The Noctua is my go-to 3D printer fan because of it’s high strength and very quiet noise while operating.

Other materials might not print so well with strong cooling fans blowing at it. After some testing and incremental changes, you can figure out just how much cooling a material can take without lowering printing quality.

Warping tends to happen more often with larger prints so having an enclosure to trap in more heat can be a good solution to this. If your printing space is warmer than usual, you’ll also want a good cooling fan so it cools fast enough.

Printer Parts Won’t be Able to Keep Up

As you know, there are many important parts to a 3D printer which work together to print objects. These comprise of the frame, belts, a hotend/extruder and many more and these parts can have trouble keeping up with high printing speeds. It won’t necessarily be how quick the nozzle itself can move, but more so the belt malfunctioning, the frame vibrating too much or the extruder giving blockage issues as previously mentioned.

You have to weigh up all these different parts giving out before you can get a high printing speed. Some parts won’t give you as many problems as others because you can take certain measures to correct them.

For your 3D printer’s belt, you can go a step above and get a wider, kevlar reinforced belt along with fully supported motor shafts. You wouldn’t want some of the smaller parts holding back your speed capabilities.

An example is the frame of the printer being made sturdier with steel reinforcements bolted down and weight being strategically placed to decrease vibrations. You could also get belts which are wider and thicker than normal to give more strength to it.

These simple reinforcements and anchoring of the base should greatly reduce any unbalanced weight or movements that cause unwanted vibrations. You should  have a sturdy base for the 3D printer to sit on, as well as good bearings that can keep up with the movements.

A diagonal crosspiece from the upper frame to the lower Y-axis frame can be applied or something of a similar fashion to further reinforce the 3D printer.

Some 3D printers have extruders and hotends which aren’t the best quality so it can be a good idea to get an upgrade here. It will give you a greater ability to keep up with faster printing speeds. As mentioned before, the Hemera Extruder is a great choice.

Weight of Your 3D Printer

The weight of the printer overall can have negative effects with high printing speeds because when weight is mixed with speed, it creates extra physical force which results in several imperfections on prints called artifacts. A good solution here would be using a Bowden setup rather than direct drive to reduce weight.

Simply setting your acceleration to something like 130mm/s doesn’t necessarily mean your printer will hit those speeds. It depends on the design of the object you are printing. Does your object have a lot of short, sharp turns or are there a lot of long sides from one side to the other?

So printing speeds can be greatly limited just based on the models and faster printing times will be achieved by fine-tuning and adjusting settings tailored to each design.

If you slowly and incrementally adjust these settings, you can find a happy balance where objects can be printed accurately and with good detail at a high speed. The reason these settings aren’t so straightforward is because some of the movements for an object can be quite short, sharp and precise.

When acceleration and jerk settings are high, they can cause quick, jerky movements resulting in drastically lower print quality.

This one is more of a simple fix where you make sure your firmware settings are updated and actually registering with your printer’s settings. Acceleration and jerk settings have a direct effect on speed, but it’s generally advised not to play with these settings too much because it causes a whole host of problems.

This factor is quite similar to the heating of the filament factor above, but is put at a slightly different angle. The flow rate of material extruded can be easily increased by increasing your nozzle size, increasing layer height or using a material that doesn’t require a lot of cooling time so it extrudes quickly.

A great solution to increase flow rates would be to use a specialized high-flow hotend such as the Volcano, with an equally-sized nozzle along with a top-tier extruder such as the Hemera Extruder. These two items working together should do well to resolve any retraction or flow issues that arise when trying to print a detailed model at a fast speed.

Depends What Models You Are Printing

When you think about the different kinds of models that you can print, you’ll realise that more detailed parts will need to be printed slowly because there will be sharper, more precise movements rather than one long line of material. This is where acceleration and jerk settings make a big difference in printing speed.

There will have to be many retractions for these extrusions which can increase your printing times overall, because the flow rates are decreased and smaller amounts of filaments are extruded.

This is quite a big factor when you think about how layers are actually built up on your printing surfaces. FDM or Fused-Deposition Modelling is at a stage where it’s limitations are very well-known and many actions have been taken to have high speeds.

If you want substantially higher speed and quality, you’ll need to look into a different printing process such as SLA or Stereolithography which uses photo-chemical processes and light reactions to create layers.

These technologies are definitely being expanded on and we can hope to see some serious developments in the years to come. Maybe some day we will have a speed that really competes with some traditional manufacturing processes. In the meantime, we will have to make do with what we have now, which has vastly improved over time.

So when it comes down to it, you’re not going to get massively high printing speeds without sacrificing on print quality. I’ve gone into some cool details about how you can Improve Printing Speed Without Reducing Quality, or you can check another post about The 25 Best 3D Printer Upgrades You Can Get Done.