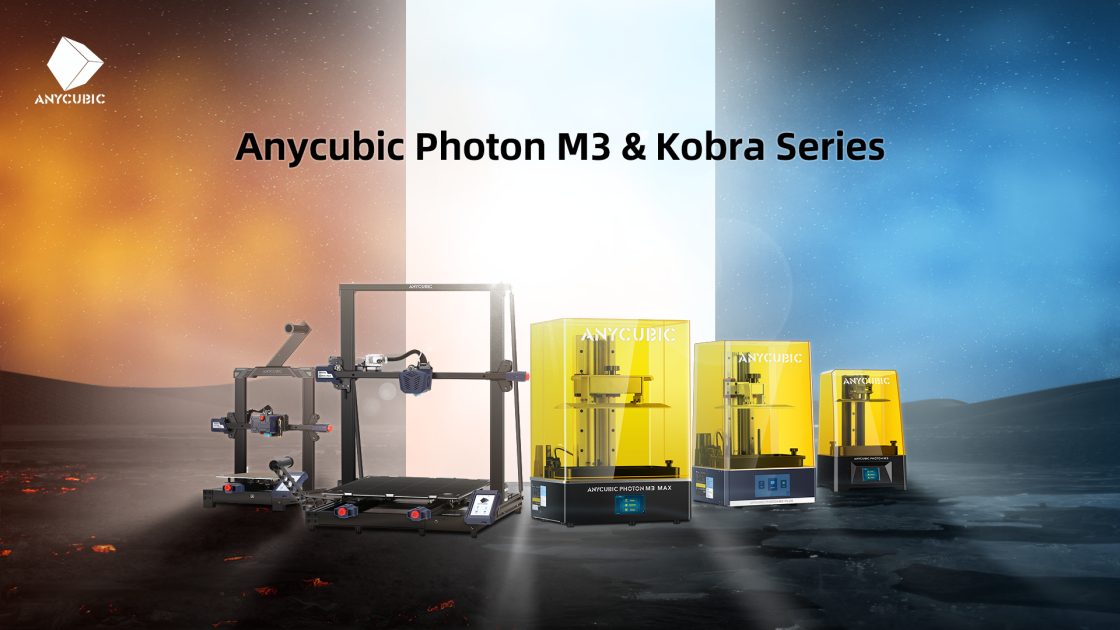 “To further simplify the leveling process, we upgraded the automatic calibration system to Anycubic LeviQ auto bed leveling with 25 points. It will eliminate the need to calibrate the printer manually, making it easier to level your printer and yield more consistent results.” 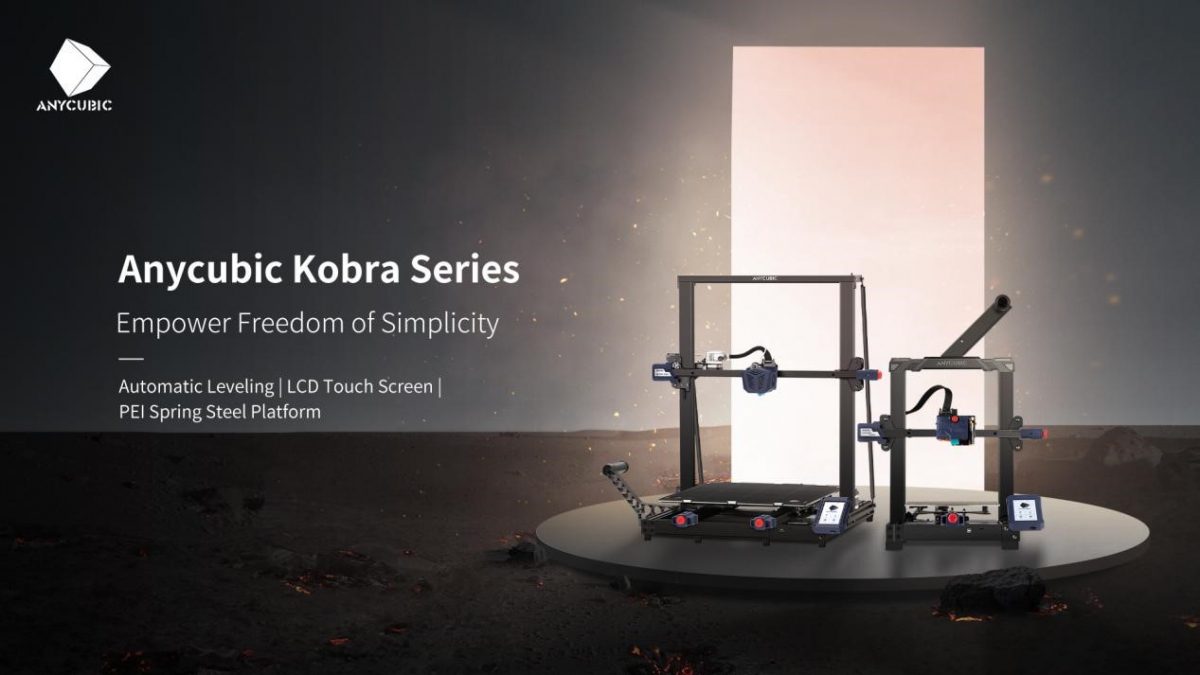 The Kobra Max 3D printer features a build volume of 17.7 x 15.7 x 15.7 in. / 450 x 400 x 400mm (HWD), which enables large-scale objects to be printed and the fun of releasing creativity to be explored. With the stable double Z-axis, the Kobra Max offers a more stable operation and even print.

In addition, the M3 series will continue to be equipped with laser engraved print platforms and replaceable anti-scratch film to contribute to higher print success rates and a longer screen service life,” added James Ouyang.

As an entry-level resin 3D printer for beginners, the Anycubic Photon M3 comes with a build volume of 180 x 164 x 102 mm (HWD). It is equipped with a 7.6-inch 4K+ monochrome LCD screen and 400:1 contrast ratio. The Photon M3 printer can print models with more precise edges and corners. 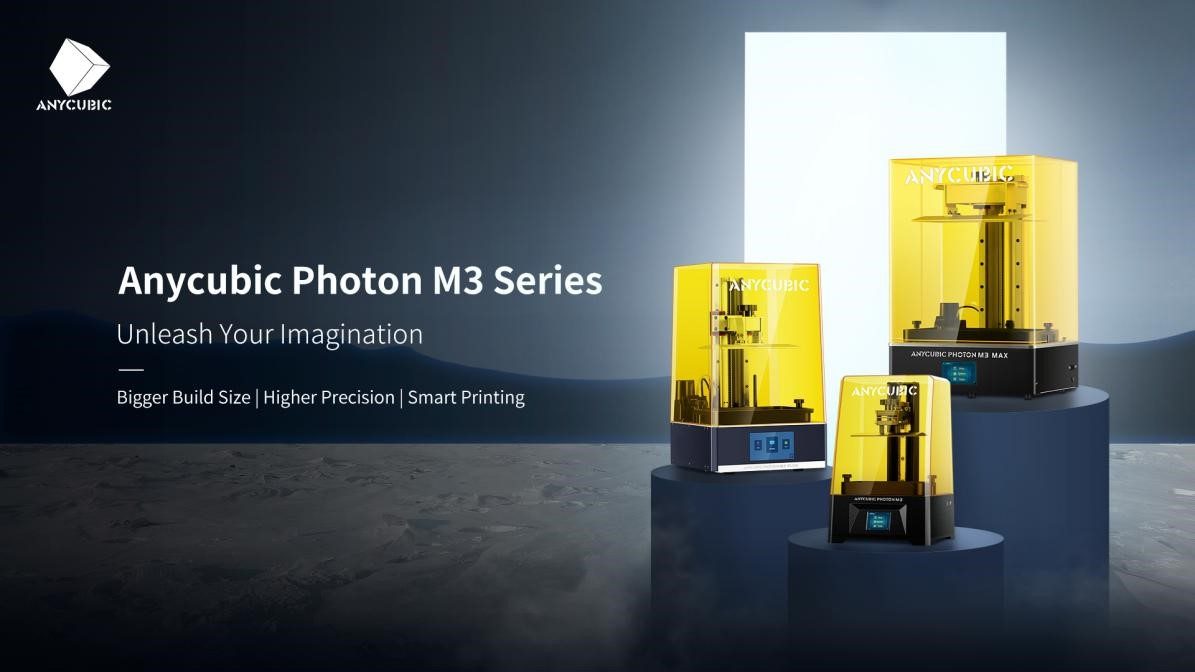 It can provide a resin backup whenever needed for the duration of printing, thus allaying concerns about running out of resin mid-print. Anycubic Photon M3 Plus is also the first machine that can support Anycubic Cloud.

By connecting with Anycubic Cloud, the printing process of the Photon M3 plus 3D printer can be remotely controlled and monitored.

Anycubic Photon M3 Max is also equipped with the Anycubic Auto Resin Filler to prevent running out of resin in mid-print.

Anycubic also introduced the Water-Wash Resin+ series to reduce users’ costs in cleaning the prints. The resins are less odorous and can be washed in water without requiring isopropyl alcohol (IPA).

This makes post-processing easier and reduces harm to the environment. In addition, the company has released Anycubic AirPure to reduce the odor produced from resin 3D printers and provides users with efficient purification and lasting freshness.

It marks the company’s breakthrough exploration in speed, smart printing, and science-fiction-inspired design and establishes the foundation for Anycubic’s future 3D printers with new functions and designs.

The products will be available on the same day also from the Official Anycubic Store, Anycubic AliExpress Store , Anycubic eBay Store, and Anycubic Amazon Store. Price details are as follows:

Since its establishment in 2015, we have been committed to propelling 3D printing technology to enable people from all walks of life to unleash their imagination and turn creativity into reality.

Holidays are here, and 3D printing offers many cool models that can be downloaded in time for Christmas. There is a great range of ornaments and decorative items which you can choose from. For...